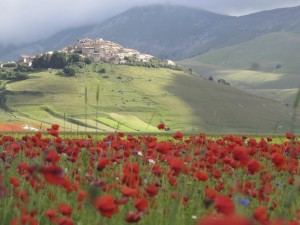 Summer is upon us and with it the summer travel season. And I just love it.

I was one of those kids who was “shipped away” to summer camp every year just weeks after school ended. And I loved it. Well at least after a few weeks of homesickness. It helped to have my older brothers at camp around me, if only that first year.

And as I grew older, being the youngest in the household afforded me the opportunity to travel the world with my parents. Just me and mom and dad. On those trips I learned how fascinating the world outside your backyard can be. And I learned too that spending every waking hour (and in the case of my parents, every sleeping hour, too) with the same people, sitting around small dining tables together (at least) three times a day, crammed together in a small rental car trying to pretend you were not lost or that you really didn’t care too much if you were, can induce a certain amount of stress. But by the time our plane landed back home and the bags were loaded in the car we would be reminiscing about the good times and planning our next trip.

Travel – seeing that world beyond your back yard, challenging the assumptions that color every one of your everyday activities, hearing strange sounds, smelling intoxicating smells, tasting flavors and combinations your mouth has never known before and feeling the warmth of strangers who go out of the way to lend you, the true stranger (the Italians call foreigners stranieri) – a helping hand when you are lost or tired or just don’t know how things work – is a powerful reminder of how connected we are to each other and to our world. And I love it. Especially because we lose sight of those connections so easily in our day to day lives.

With so many distractions and enticements around us as we motor through our daily lives, we can find ourselves alienated from our very selves, too easily running off here and there instead of enjoying the moment and what the moment affords us. This alienation can happen when we travel, too, but for most of us it doesn’t. And I have yet to meet anyone who has traveled to Umbria who hasn’t felt that he or she reconnected with something inside him or herself and with others in that magical place.

That is the magic not just of travel, but of travel in Umbria. 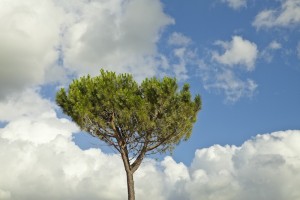 So just what is so special about Umbria? Umbria by its very nature encourages you not to visit but to experience.

Umbria has that natural ease, that comfort of an old pair of jeans or a favorite old shirt. It may be a little frayed around the cuff here or there, but you wouldn’t trade it in for anything. 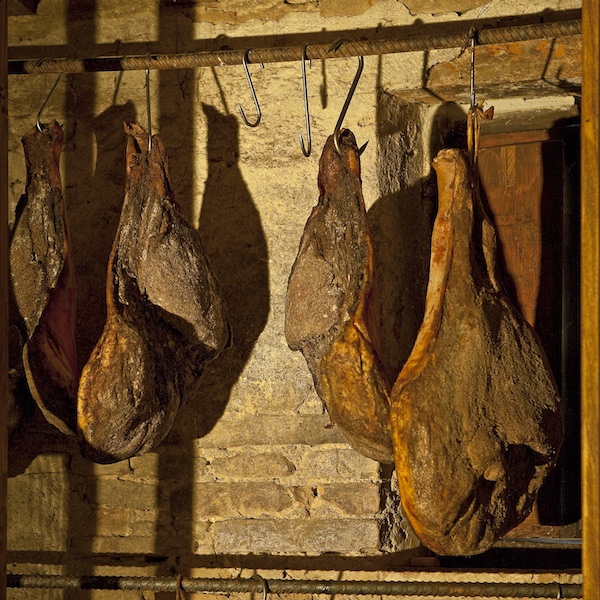 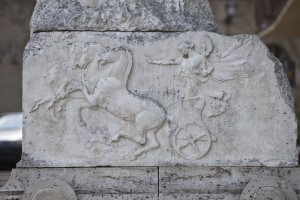 Loaded with history. With culture. With tradition. With every step you take, with every glance at its rolling landscape, you could write a semester-long curriculum. Here is where Hannibal defeated the Roman legions. And there is where struggling medieval tradesmen took a middle eastern art form – majolica (ceramics) – and made it their own. Over there is an arch from the Etruscans, inscribed with a tribute to the Roman emperor Augustus. History piled atop history serving as a fascinating foundation for a modern world.

The rolling hills burn orange and red in the fall, blanketed by gnarled vines issuing forth grape varieties that were first introduced hundreds of years ago, when Vannucci (better known as il Perugino) was training his pupil Raffaelo, and even today those wines – wines that are as much a part of this place as Lake Trasimeno or Monte Subassio – are served with the same rustic fare that was created a millennium ago by peasant farmers who were poor in material wealth yet rich in lifestyle, grace be to the even richer soil of this place. Towering mountains and rolling green hills thrust their peaks into the sparkling clear sky as cool streams and rivers tumble over stones and boulders on their way to Rome. Il cuore verde d’Italia. Umbria truly is Italy’s green heart.

Umbria is known as the land of saints, boasting more native born saints than any other region, including Saint Claire and Santa Rita, Saint Valentine and Scholastica, Europe’s patron saint Benedict and the granddaddy of them all, Saint Francis. Is there something mystical and sacred in Umbria that has spawned all of these saints, or were they simply inspired to greatness by this place? In the end the answer really doesn’t matter. But to be in Umbria, finding yourself under a carpet of stars blazing in a sea of blackness on a perfectly quiet night, is to be powerless to resist pondering that very question.

Even today you feel it in Umbria, that sense of the sacred, of the possible. You hear it on the wings of the birds that flutter from cypress to cypress. You feel it on your skin during a steamy summer sunset or a crisp spring noon. You smell and see it on a foggy autumn morning. 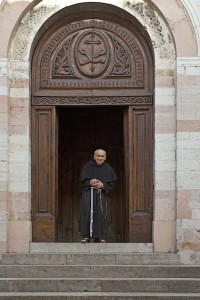 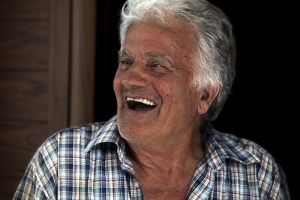 But most of all you see it in the faces of the Umbrians themselves. Faces that look unflinchingly toward the future with confidence and hopefulness but who never fear to pause and make eye contact with the present. Who open their doors and their hearts to their families, friends and to strangers alike. Whose roots run deep into the soil and reach all the way to their glorious past. Gaining nourishment from it and keeping it alive and fresh and relevant. 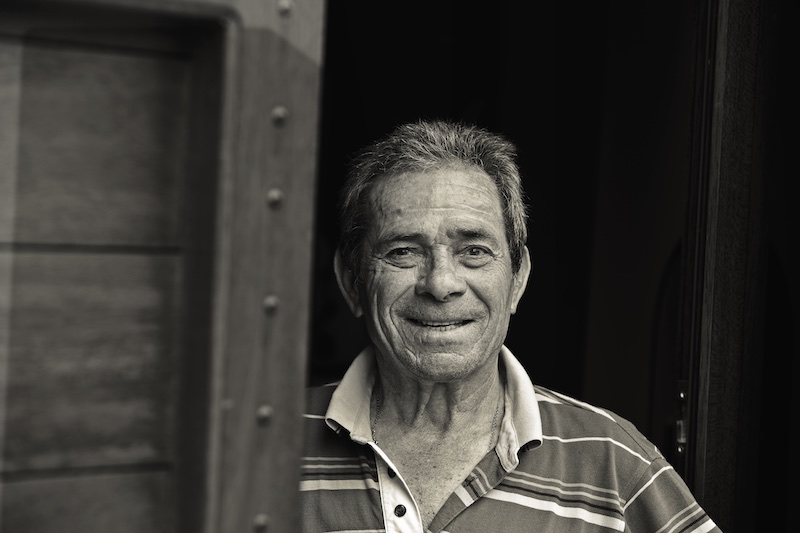 I have long tinkered with the idea of writing a guidebook to our Umbria. And I am sure that it would be a long and interesting guidebook indeed. But in my opinion it would be a far, far better thing to visit Umbria yourself – to experience Umbria – and to inscribe that book in your mind and in your heart. And when you do, I will be the first one to invite you to give a private reading. 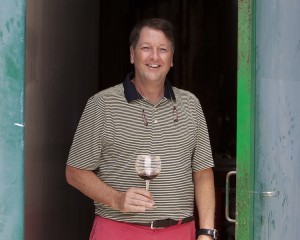 Thinking of traveling Umbria?  Don’t plan your trip without talking to us first.  It could the difference between visiting Umbria and experiencing Umbria.

And be sure to check out our blog – Dolce Vita – for stories about our experiences in il cuore verde d’Italia.

Experiencing History, Culture, Art and Food all at once! Read more

Summer is upon us and with it the summer travel season. And I just love it. I was one of those kids who ...