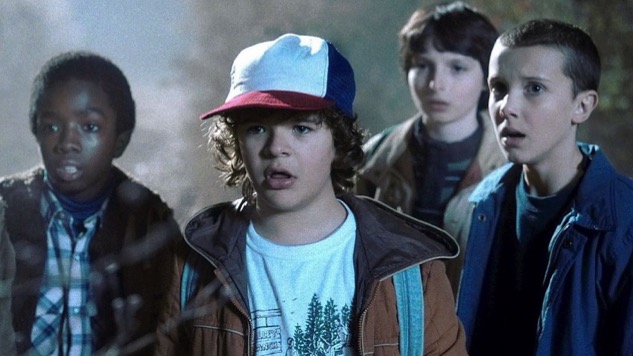 I recently started watching the Netflix series Stranger Things and I really like it. The show, which is set in rural Indiana in the 1980s follows a group of kids seeking to find their missing friend, and involves a secret government program that punches a hole through parallel universes in order to engage in some cold war spying, only to unexpectedly unleash an incredibly evil monster. Some great acting, especially from the kids, some creative writing and some compelling story lines. I would definitely say it is worth a watch.

I mention this because Via Umbria has been engaged in its own project to bridge parallel universes. And far from unleashing monsters, we have only spread deliciousness and joy.

Those two universes are, of course, Italy and America and we are engaged in an experiment to connect the two. We do that by creating an authentic Italian experience in Georgetown. And we do that by hosting American guests on semi annual food and wine tours at our farm house in Umbria, immersing them in the authentic Umbria that we have come to know and love. 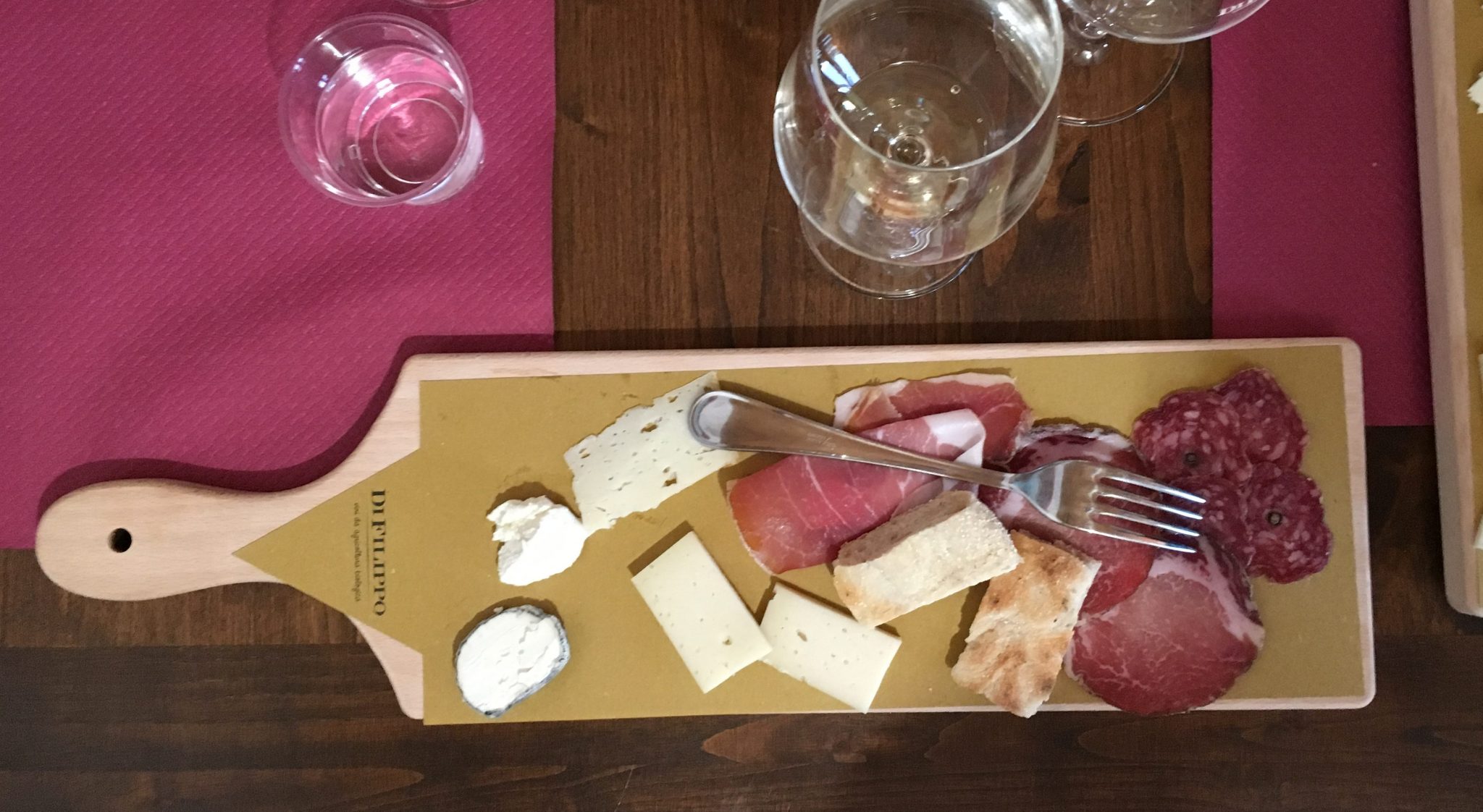 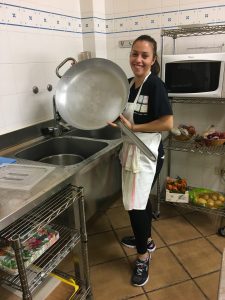 On Saturday, we arrived in Umbria with nine guests in tow to kick off our fall Food and Wine tours, and less than 36 hours later, I dare say that they have already begun to understand and share our love of Umbria. Yesterday we introduced them to the wines of Umbria, the same Grechettos and Montefalco rossos and Sagrantinos we import and sell at Via Umbria. They met Elena DiFilippo at her organic and biodynamic cantina and drank wine with her, and will welcome Elena’s husband Roberto when he visits Via Umbria this spring. They dined on a homecooked dinner by Chiara Cicogna and heard her speak of her family’s cashmere business, and will join Chiara and us in Washington on November 16 when Chiara exhibits a selection of cashmere treasures at a special holiday trunk show at Via Umbria. This morning they experienced truffle hunting under glorious blue skies near Citta di Castello with our dear friends Saverio and Gabriella Bianconi, who are readying to ship the day’s spoils back to Via Umbria to take center stage at a pair of special truffle dinners coming up next week. 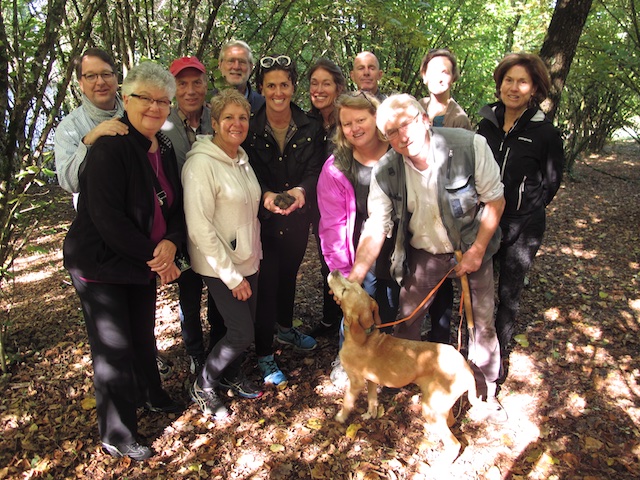 Nearly a year after reopening our doors as an Italian market, café, restaurant, enoteca and retail store, we are realizing our dream of truly connecting the worlds we inhabit in Washington and in Umbria. This week our food and wine tour group will dine at le Delizie del Borgo, a restaurant lovingly operated by our friends Simone Proietti-Pesci and Ombretta Ubaldi in Bevagna and next month Ombretta, a certified sommelier with an unmatched appreciation for Umbrian wines will return with us to Washington to host a series of special wine dinners at Via Umbria. Later in the month Simone will join us in Georgetown to cook alongside our outstanding executive chef Johanna Heilrigl. We can’t wait for these two to renew their acquaintance and to dazzle us with what they think up and cook up next. A tasting at the Tabarrini winery on Thursday will no doubt be a highlight for our guests, but a command performance in Washington is in the cards, with a special visit by the winery’s owners Giampaolo Tabarrini and his wife Federica Pietrolati for some memorable dinners and maybe a glass of wine or two.

Connecting our guests and our customers to the incredibly rich experiences that we have found in Umbria is what we do, regardless of place. Whether it takes place sotto il sole or under the sun, in Cannara or in Washington, these are the experiences that make up a life and we are proud to offer them to you.

I recently started watching the Netflix series Stranger Things and I really like it. The show, which is set in rural Indiana ...