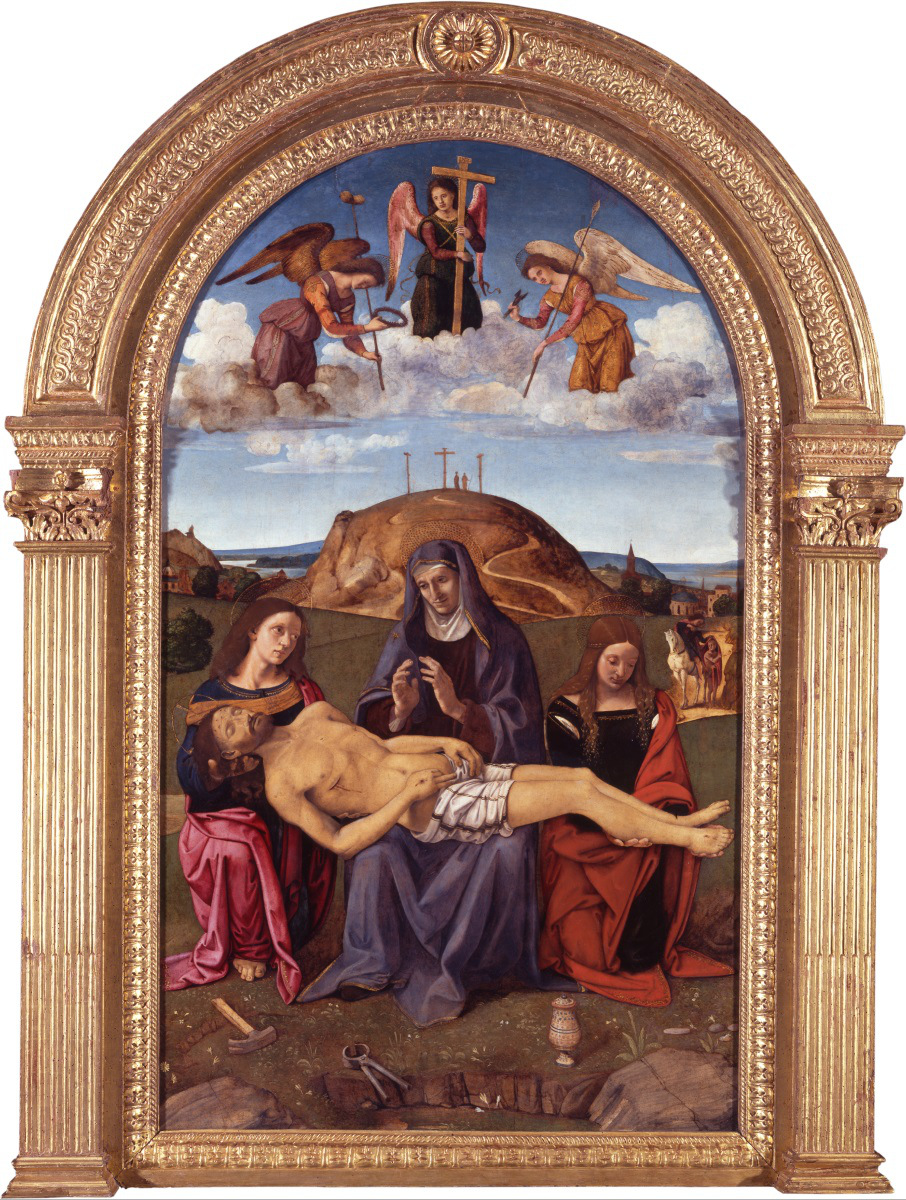 We begin a new series, where we try to embrace slow Sundays, Italian-style.

This Sunday I had the delight of seeing the Piero di Cosimo exhibition at the National Gallery of Art here in Washington, DC. When I was in Piero di Cosimo’s hometown of Florence, I tried to visit churches with important artworks on Sundays, to continue my living art history education even if the museums were shuttered. Once, I went into SS. Annunziata on a Sunday, which had a Piero di Cosimo’s Incarnation, only to find myself in the middle of an open casket private wake. I left without seeing the painting.

This exhibition had allowed far simpler access to the artwork. The retrospective of his work groups his best paintings for the first time in history.

The creator of the most secular artwork of his time (perhaps tied with Botticceli), di Cosimo worked during the Renaissance with an eye for the mythological.

My favorite tidbit about di Cosimo (from the ever reliable and never exaggerating Vasari), claimed that he would boil many eggs at a time and then subsist solely on them for weeks! Vasari connected di Cosimo’s odd eating and living habits (he was not a very social or tidy man) to his odd and inventive artwork. Vasari could forgive the compulsive egg-eating upon seeing di Cosimo’s Liberation of Andromeda, c. 1510–1513.  Vasari lauded him, saying “…Piero never made a more lovely or more highly finished picture than this one, seeing that it is not possible to find a more bizarre or more fantastic sea-monster than that which Piero imagined and painted, or a fiercer attitude than that of Perseus, who is raising his sword in the air to smite the beast.” 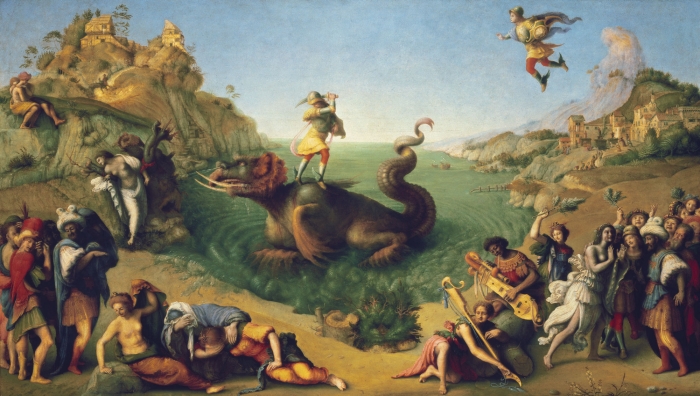 But I believe the Economist summed it up best in their review of the exhibition in which they conclude that “Though the term ‘surreal’ would not be coined for another four centuries, it seems completely apt for the work of this quirky genius.”

So next Sunday, put on your looking glasses and go experience the imagination of Pietro at the NGA. I promise Jesus is the only dead body.

Banner image from the lovely Galleria Nazionale dell’Umbria, which loaned the deposition as part of the exhibition. Pietro supposedly only left Florence once, to travel to Rome. He didn’t know what he was missing in his lovely regional neighbor!

We begin a new series, where we try to embrace slow Sundays, Italian-style.   This Sunday I had the delight of seeing the Piero ...

elsabruno
Elsa Bruno is an employee of Via Umbria and a recent Graduate of Scripps College for Women in Los Angeles,. See more post by this author