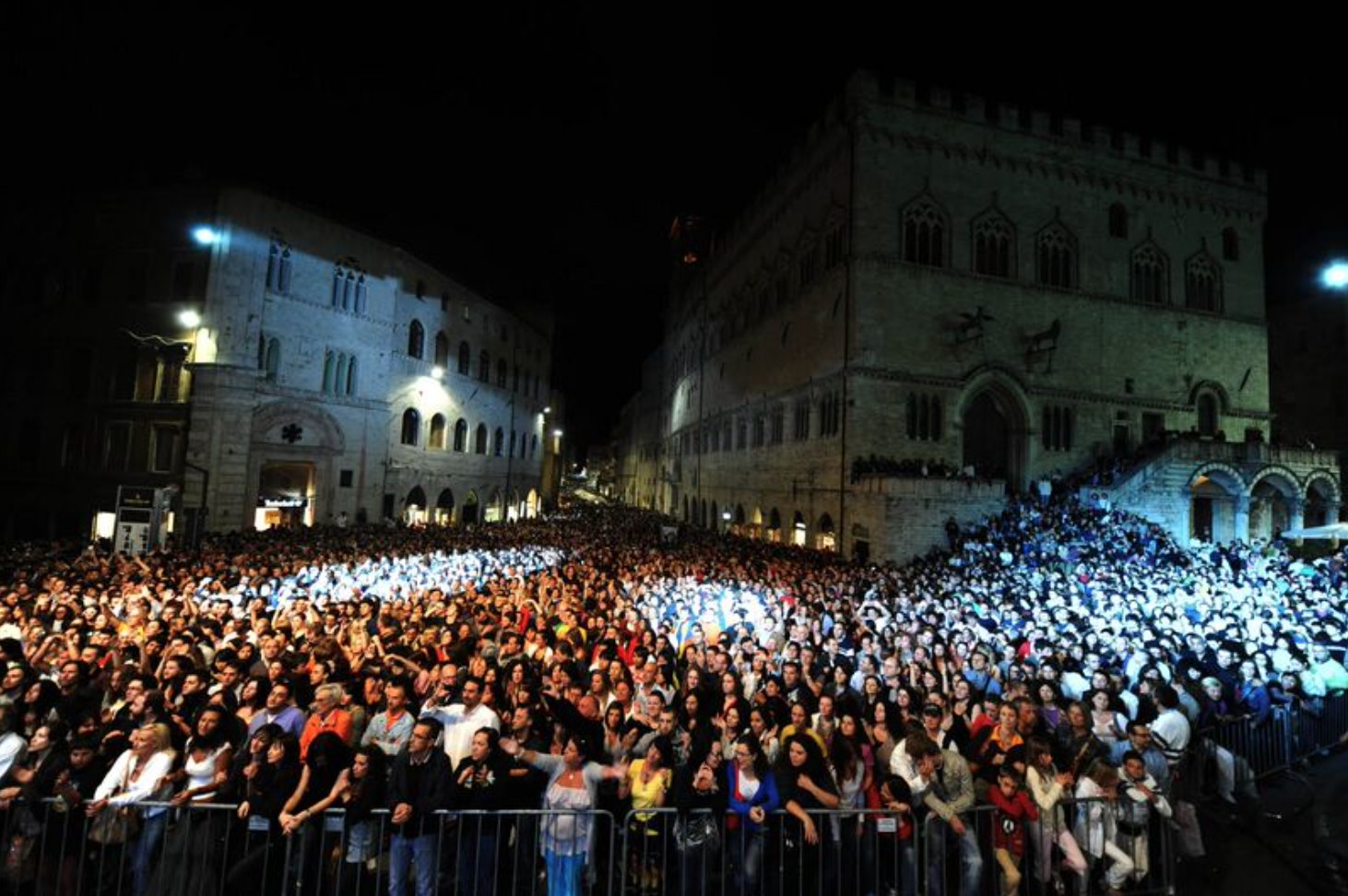 This week Umbria is hopping. Quite literally. With Umbria Jazz taking place all week, tourists and locals alike are flocking to medieval Perugia and shimmy-ing and side stepping up and down the Corso Vannucci.

The annual festival in Perugia has always been a highlight for the contingent at Via Umbria dating back to 2008 when Bill and Suzy first bought the farmhouse la Fattoria del Gelso in March of that year.  Returning to Umbria that summer, they committed to attending the headliner performance each night for the festival’s ten nights, returning bleary-eyed to their Cannara farmhouse after 1am.  But what a lineup – Herbie Hancock, Sonny Rollins, Caetano Veloso, Pat Metheny and Gary Burton, to name a few. 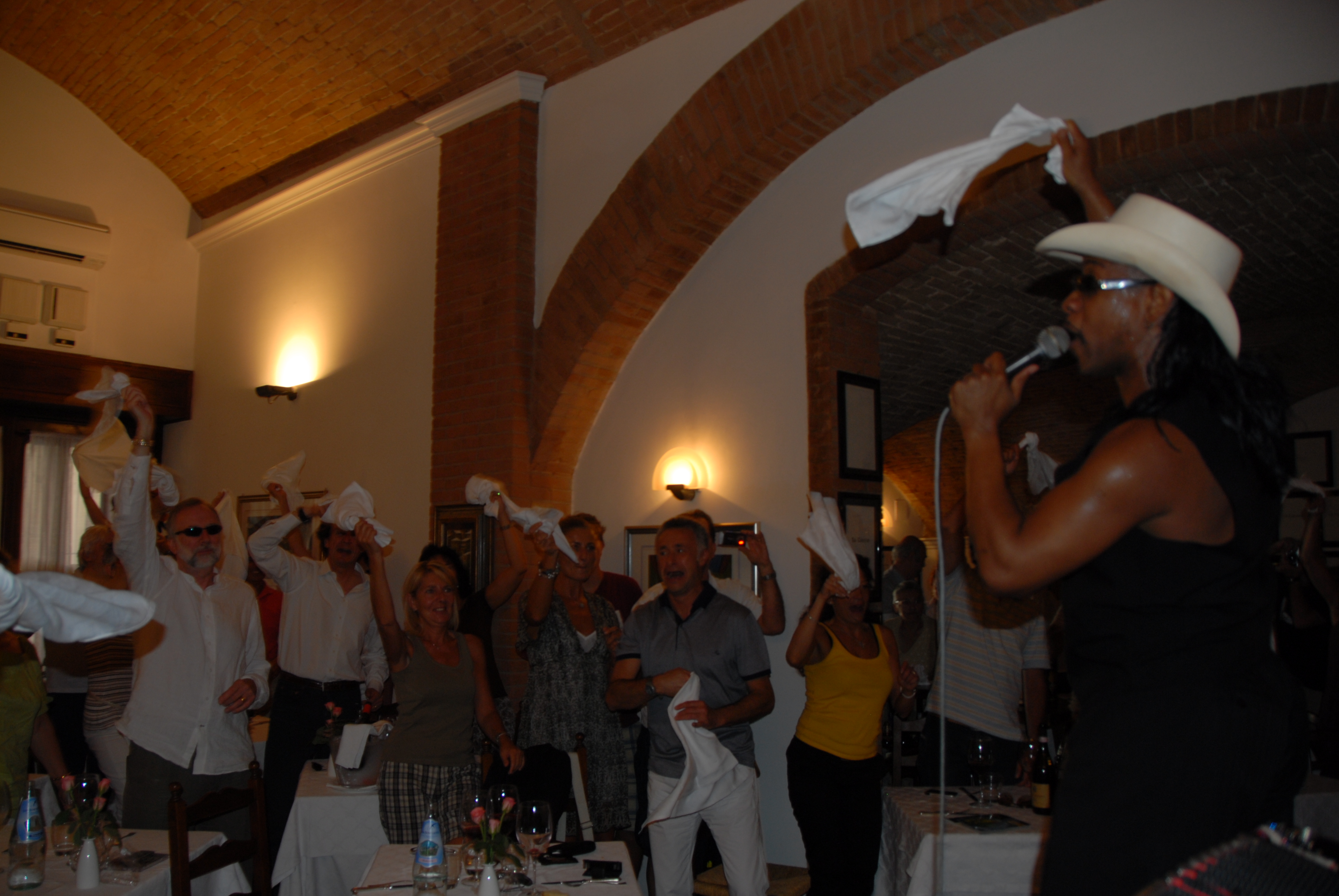 The trattorias light up with impromptu performances and karaoke as the hungry concert goers filter in and our of the day long festivities. Street performers set up in every alleyway, making their own bid for the attention of the festival goers. And beyond the main stage and the two more intimate theatre venues Perugia’s numerous restaurants and bars host top notch performers as well, where you can get up close and personal.  Such was the case with Bill and Suzy’s two Jazz brunches with New Orleans band sensation Rockin’ Dopsie, whose washboard scraping, rhythm pounding, brass blaring zydeco, punctuated with shouts of “Perugia” ushered in one of the farmhouse guests’ most cherished traditions. 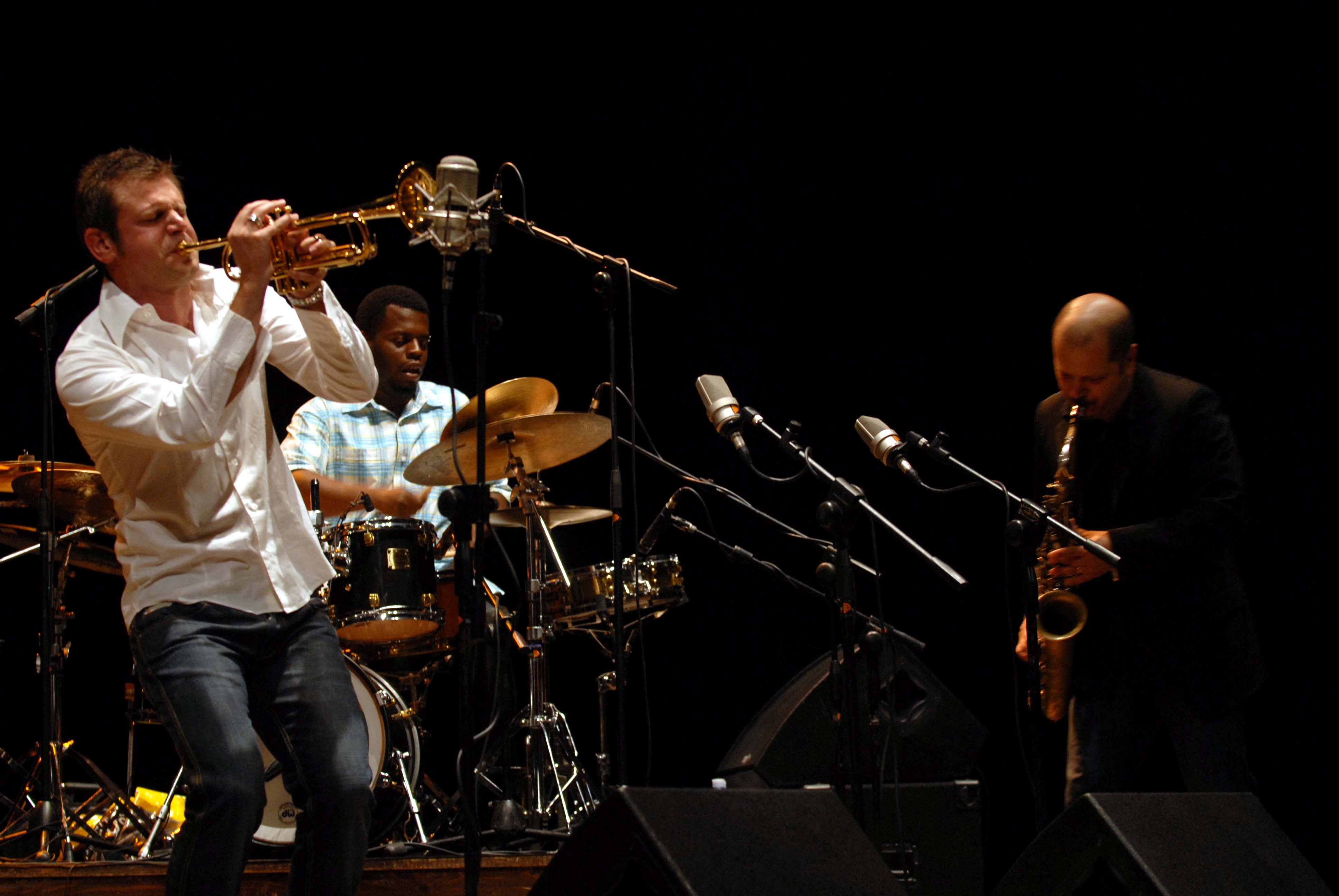 Tomorrow night, superstar headliners Tony Bennet and Lady Gaga perform – together! – possibly one of the most famous acts to grace the Umbria Jazz stage this season.
Luckily for us, they will also be coming to the Kennedy Center for two nights at the end of July and the beginning of August, so we aren’t experiencing FOMO (Fear of Missing Out) too badly. Though we wish we were were in Umbria right now, we’ll lift a glass (Perugia!) to the performers.
Ci Vediamo!
— Via Umbria

This week Umbria is hopping. Quite literally. With Umbria Jazz taking place all week, tourists and locals alike are flocking to medieval Perugia ...